Note: See below for 2022 tryout dates, and in the meantime make sure to follow our Instagram at the bottom of the page!

Maryland Blackout is a U-20 Mixed Club team based in Baltimore, MD

Please feel free to reach out with questions, concerns, or just to say hello! You can reach us at marylandycc@gmail.com 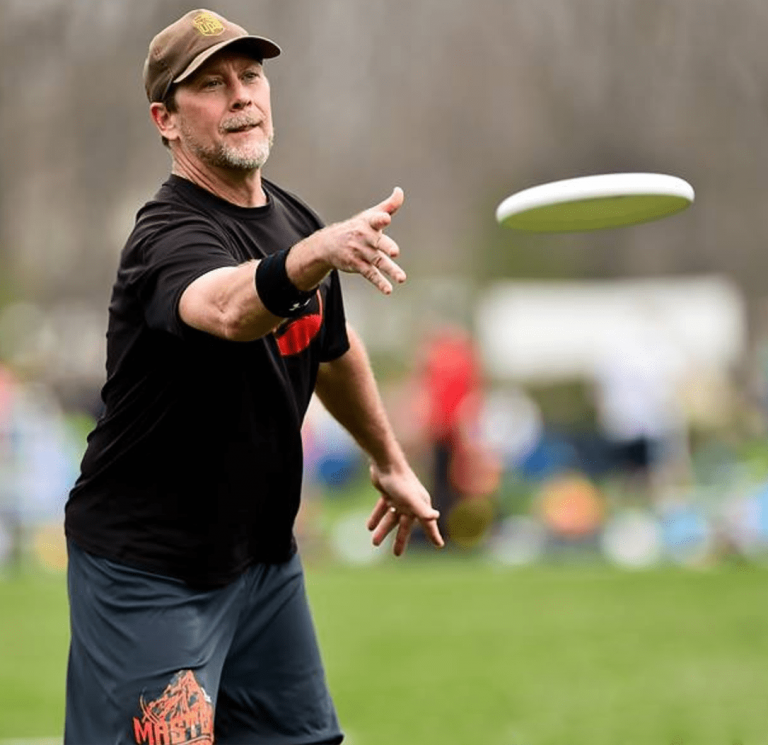 Tim Eubanks started playing in the street in front of his house with his neighborhood friends when one of them brought out a Wham O Frisbee with instructions inside. He realized right then that there was no greater sport than ultimate. While attending St. Mary’s College, he helped and captained the college’s first ultimate team. He has played in the open division with storied DC/Baltimore region based teams, Chesapeake, Anodyne, Medicine Men, and Electric Pig. Tim currently coaches the Queen Anne’s County HS team, and has coached for the semi-professional MLU DC Current, UMBC’s Div 1 men’s team, Booya, and the women’s club team, Backhanded. In early January 2019, after many conversations at the dinner table with his wife, Hon Yin, he submitted the first ever MD YCC bid. From there, he recruited coaches and the help of the CMUA governing body. It is his mission to help grow MD youth Ultimate. 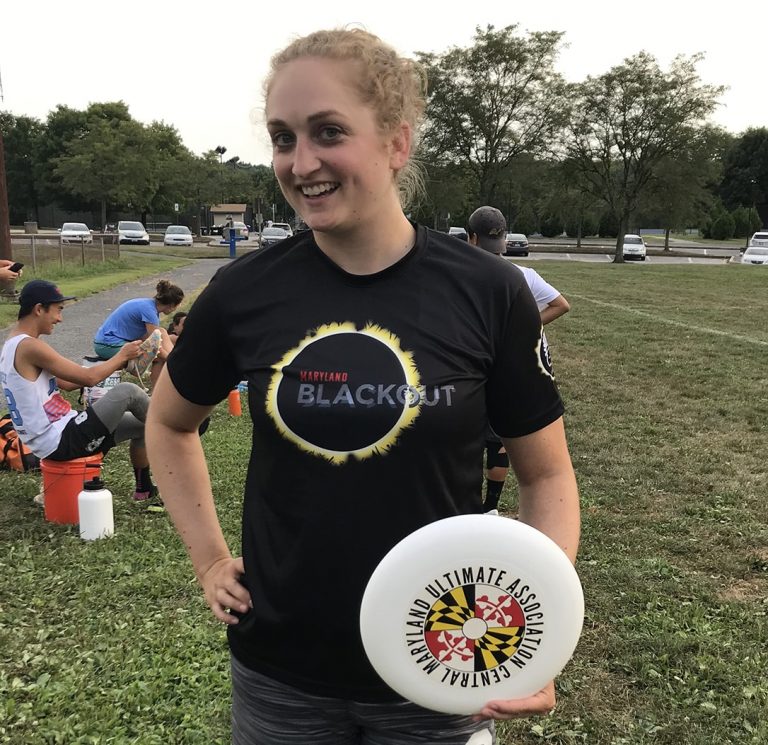 Coach Cara is returning to Blackout this year for the team’s third season. Cara began playing ultimate informally in 2012 in her hometown of Atlanta, and joined the club scene in 2015. She played first with mixed club team Los Heros in Bloomington, IN, then Los Penguinos in the Baltimore area, and currently plays with Heavy Flow.

Cara loves the community spirit of ultimate and is looking forward to creating an inclusive environment for mixed youth players to grow as athletes and teammates. 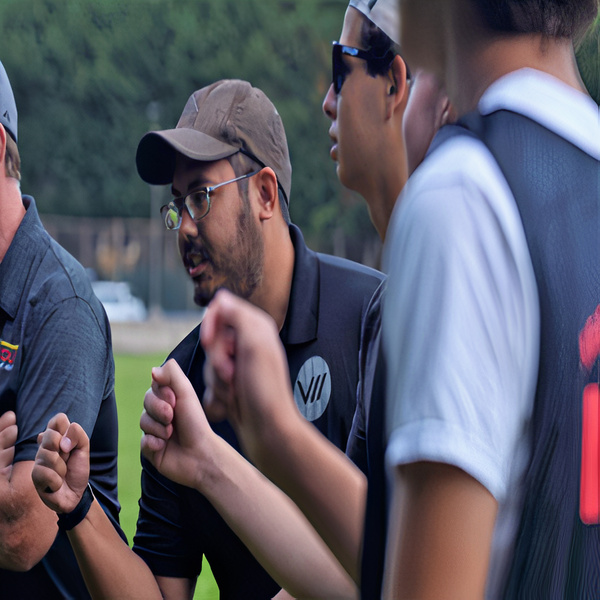 Coach Ian has been playing and coaching ultimate for 10 years. He helped establish the DIII men’s team at Franciscan University, winning a national championship in 2015. During the school year, he coaches Archbishop Curley High School and the Chesterton Academy of Annapolis. His dream is to coach an ultimate frisbee team in the Olympics. 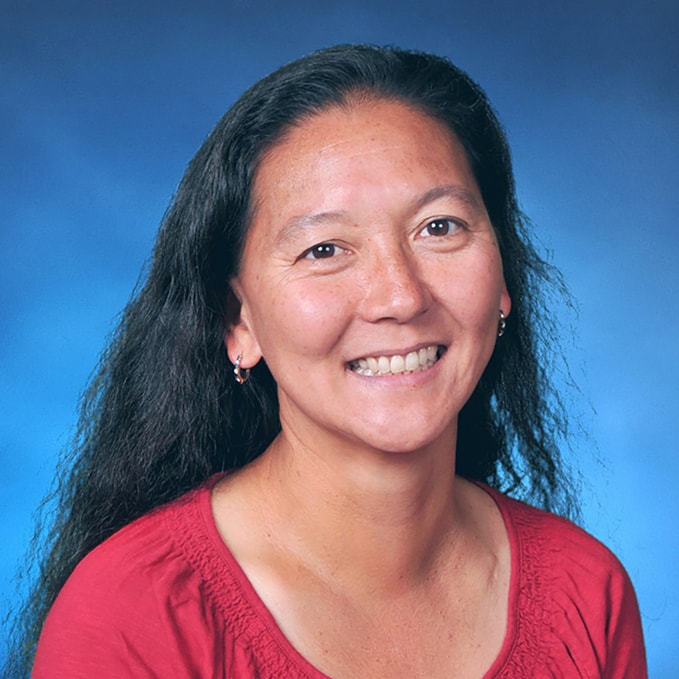 Hon Yin Eubanks has been playing ultimate since 1998 and has played on various women’s and mixed teams throughout the years.  She attended the 2004 Club National Championships with DC women’s team, BNOGO and came home with a National title in 2014 with women’s masters team, Loose Cannon.  Now she looks forward to playing pick-up whenever possible and reuniting with old teammates and past opponents on her women’s grand masters team, Badonkadonk.  Hon Yin has 3 children ages 16, 15, and 11 who have all grown up around ultimate and now enjoy playing.  She and her husband Timothy Eubanks, MD Blackout Head Coach started organizing summer youth pick-up games in Centreville, MD in 2018.  Hon Yin joined the MD Blackout staff in 2020 in hopes to ensure the further growth of youth ultimate in MD.

2019 MD Blackout Coaches, Joey Ricks and Keven Moldenhauer will continue to support and assist the team whenever possible.

The Battle of St. Michaels was a battle during the War of 1812. Legend has it that the British naval guns proved ineffective against the town because the townspeople had dimmed the lights in their homes and hung lanterns in trees beyond the town, causing the British gunners to overshoot the town and its defenses.

This event was coined as the very first Blackout.